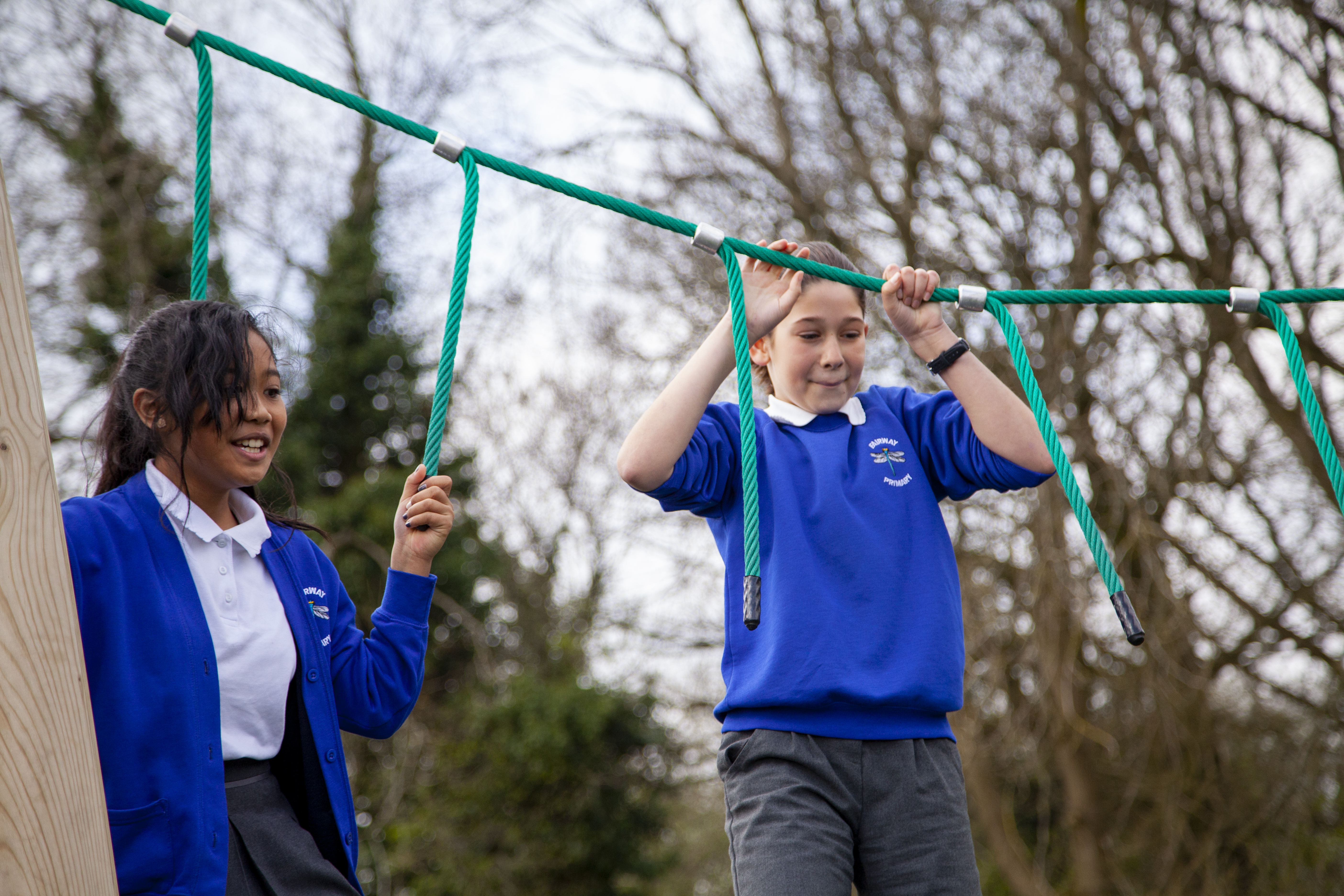 *Please note: There are five Teacher Training Days per year

One Teacher Day still to be arranaged.

For future term dates please refer to the link below.

If you would like more information about joining the Trust, or would like an informal chat about our work, please don’t hesitate to call Professor Michelle Shaw on: 01902 518592. JOIN THE TRUST